A Skeptic Converted - Creating the Mother Church of Country Music 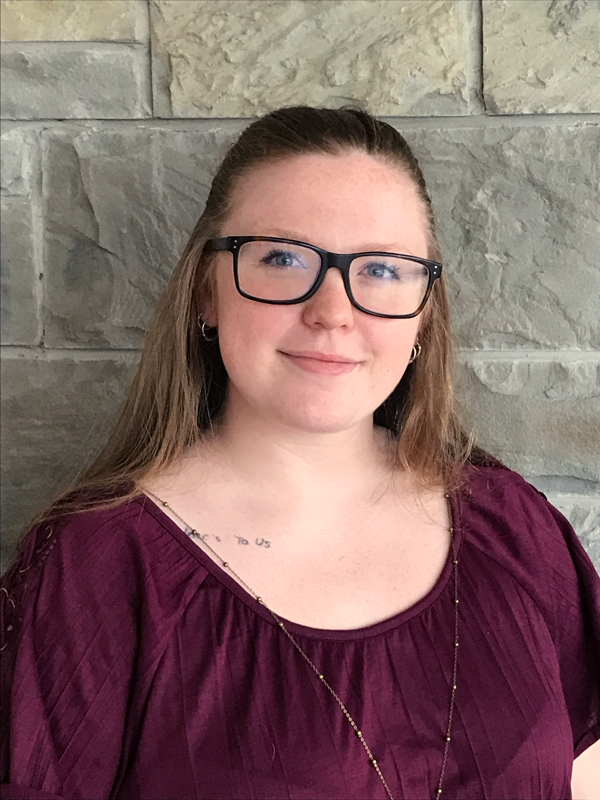 "The Mother Church of Country Music" sounds like a very weird title to hold, am I right? However, the Ryman Auditorium holds this title, and lives up to it.

Thomas G. Ryman was a businessman and a captain in the late 1800's. As a boy, Thomas started a riverboat company with his father. When he was a 15, Thomas was thrust into the management of the venture after his father passed. To support his mother and four younger siblings through the Civil War, he fished on the Tennessee River near Chattanooga. Over time, he became better known as "Captain Tom" and had acquired a fleet of ships, as well as any side businesses he could get his hands on.

During the Civil War era, the riverboat was the most popular way to travel. It was particularly famous for the business class because boats, especially those in Captain Tom's fleet, offered a bar with a great selection of whiskey and wine. Ryman, ever the businessman, also set up tables for gambling on these boats. He rose and became one of the most successful, well-known, and honest businessmen in all of Tennessee. At 43, he was at the height of his career and his life. With a fleet of 35 boats, a handful of side businesses, and being a father to eight children, he was living the good life.

Unfortunately, because Ryman was directly tied to and profited from alcohol, gambling, and frowned-upon behaviors, the local Reverend Sam Jones spoke out against his business practices. The Reverend went as far as setting up camp near Ryman's fleet and in return, Ryman sought to start a ruckus and run the Reverend out.

May 10th, 1885, Captain Tom waltzed into the revival tent fully intending on starting a commotion. When he came out, however, he had converted. He, inspired by Reverend Jones, promised God that he would "build a tremendous tabernacle where men and women of all faiths could worship together any season of the year." And thus the construction of the Union Gospel Tabernacle began.

After seven years of tirelessly working, Captain Tom and architect Hugh Cathcart Thompson built this house of worship and opened its doors. This marvel was designed to create a transformative experience for all of its guests.

Captain Tom and Reverend Jones had formed a bond and became lifelong friends. Naturally, when the doors were opened, Reverend Jones stepped up to preach.

After Ryman passed away in 1904, the church was renamed the Ryman Auditorium to honor his legacy. The building certainly did not lose significance or popularity after he passed. Instead, this church evolved. Standing as the most massive structure of its kind, it became the place to host community gatherings and political rallies, as well as numerous entertainment events such as operas, symphonies, ballets, and theatrical productions.

The building was built to carry the preacher's voice to every seat of the 2,300+ auditorium, so naturally, the acoustic designs were astounding. The wrap around pews and signature curves of the room create the perfect environment for beautiful reverberance, high articulation, and envelopment of the listener. The acoustics are so amazing that it has become a tradition for artists to come out and do an unplugged encore. "The place gets so quiet you can hear a pin drop, and because of the wonderful acoustics, the sound of a voice and acoustic guitar sans microphones reaches everyone in the room." This is a feat not many venues can pull off, but the Ryman Auditorium does it effortlessly.

In 1994, the old Mother Church got a face-lift, with an 8.5 million dollar restoration. The renovation involved removing all the original oak pews, restoring them, and reinstalling them. The restoration also included; building performer dressing rooms, upgrading the sound and lighting tech to control the pulpit, central heat and AC, and the creation of a 1,400 sq ft building for ticketing, concessions, and a gift shop. To learn more about the power and equipment this marvel has, check out: Ryman's Tech Advance Packet.

To this day, this once incredible house of worship, still continues to hold the attention of all those that come. It hosts some of the world's top performers such as Zac Brown Band and Annie Lennox. It also has a history of hosting the greats, such as Elvis Presley, Johnny Cash, Helen Keller, Minnie Pearl, Aretha Franklin, and Roy Acuff.

The auditorium is truly a marvel and has shaped many bands, shows, and people into what they are today. The radio show Grand Ole Opry claimed Ryman Auditorium as its home in 1943. It is also the birthplace of Bluegrass - Earl Scruggs and Bill Monroe took the stage together for the first time in December of 1945 on that stage and they performed sounds that everyone would come to categorize as Bluegrass. For many artists, performing on that stage started their careers.

The Ryman Auditorium has received the Theatre of the Year Award 2010-2015 by Pollstar Magazine, and is ranked #25 for worldwide venues, and #19 for domestic.

The Ryman Auditorium has earned the nickname, "Carnegie Hall of the South," and rightfully so. This Mother Church is a historical building and continues to bring unbeatable acoustics, amazing people, and overall transcending experiences to many.